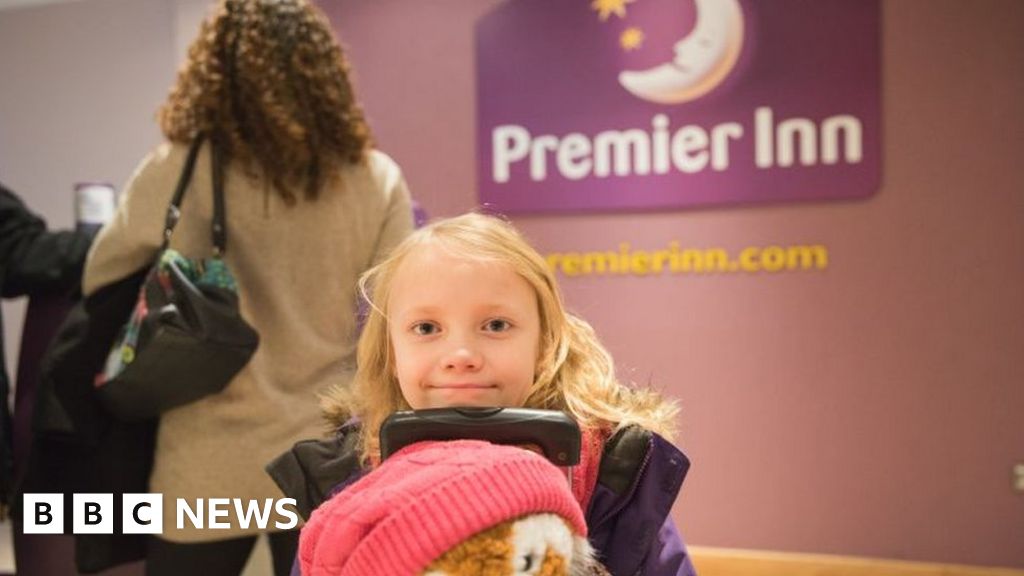 Whitbread, which owns Premier Inn and Beefeater, has warned that 6,000 staff could lose their jobs.

The company blamed the move on a slump in guest numbers since the coronavirus lockdown.

It said hotel stays in August had halved compared with last year, while diner numbers fell by more than a third, though said it had been helped by the Eat Out to Help Out scheme.

Whitbread said it expected demand to remain lower in the short term.

Whitbread boss Alison Brittain said the company was hoping to avoid compulsory redundancies: “With demand for travel remaining subdued, we are now having to make some very difficult decisions, and it is with great regret that today we are announcing our intention to enter into a consultation process that could result in up to 6,000 redundancies in the UK, of which it is hoped that a significant proportion can be achieved voluntarily.”

The firm said it had taken the decision in the face of subdued demand, noting that the government’s furlough scheme was coming to an end next month.

The company lost more than three quarters of its sales in the first half the year when hotels and restaurants were forced to close because of the virus.

Since then it said demand for hotel rooms had been “strong” in tourist hotspots but London and other metropolitan areas had been less popular.