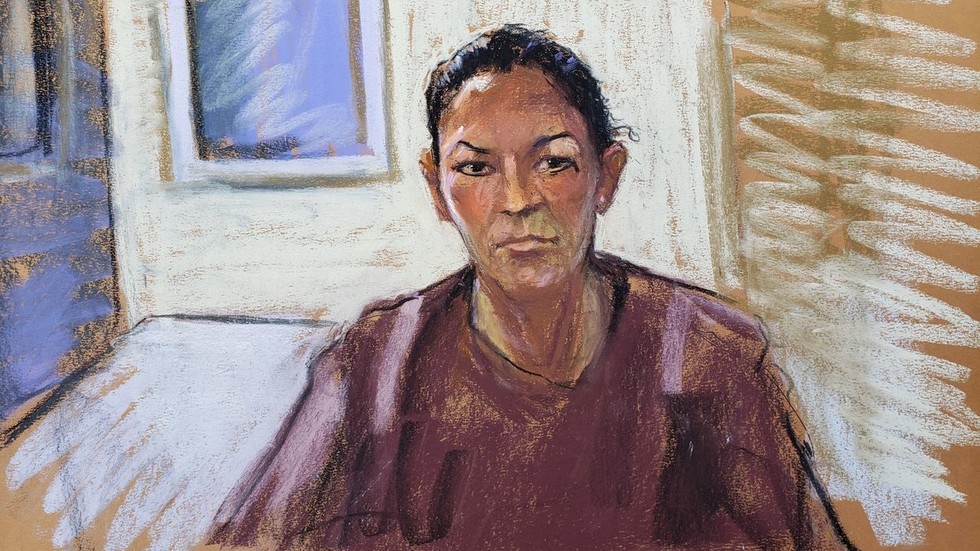 A US appeals court has ruled to hold back a deposition about the sex life of Ghislaine Maxwell, who is accused of aiding Jeffrey Epstein’s abuse of underage girls, with her lawyers arguing it would make a fair trial “impossible.”

The order to temporarily withhold the sensitive testimony came on Friday, after the 2nd Circuit Court of Appeals said it would delay the deposition’s release while it heard further arguments from Maxwell, who insisted the material could prejudice a jury against her unfairly.

The move comes less than 24 hours after the unsealing of hundreds of pages of documents linked to a civil lawsuit of Epstein accuser Virginia Roberts Giuffre, who sued Maxwell for defamation in 2015. Though Giuffre settled the case two years later and its related files were placed under seal, another suit brought by conservative blogger Mike Cernovich and the Miami Herald last year saw those pages released on Thursday night.

Provided in 2016 as part of the same civil suit, the Maxwell deposition reportedly goes into detail about her sex life, however the socialite’s lawyers say she was promised confidentiality before being asked to answer “personal, sensitive, and allegedly incriminatory questions” in that case. They now argue the testimony should remain under that protective order, and not subject to release by the court.

The appeals court will next hear from Maxwell on September 22, when it will rule on the substance of her arguments against the release. She remains in custody without the possibility for bail, deemed an “extreme” flight risk by prosecutors after her July 2 arrest on six counts of procuring minors for sexual abuse, to which she has pleaded not guilty.

Also on rt.com Ghislaine Maxwell fights to keep ‘nude photos and sexualised videos’ secret with gag order ahead of trial