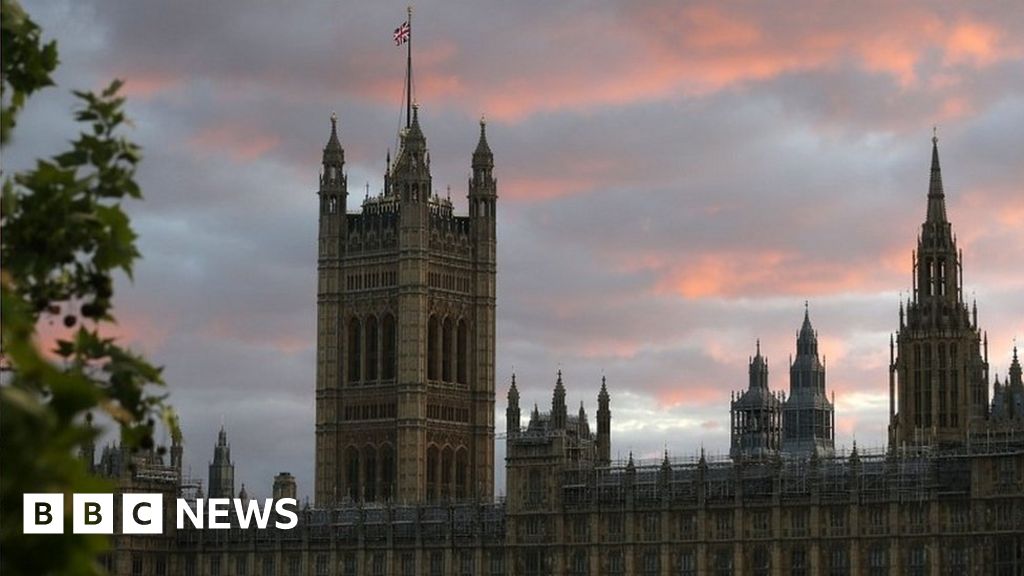 A Tory MP arrested on suspicion of rape will not be suspended from the party while investigations are ongoing, the party’s whips’ office has said.

A spokesman said the allegations were “serious” and “it is right that they are investigated fully”.

The Sunday Times reported the allegations against the former minister had been made by an ex-parliamentary employee.

The MP, in his 50s, was arrested on Saturday and has since been bailed.

The Metropolitan Police said the allegations related to four separate incidents claimed to have taken place between July 2019 and January 2020.

A spokesman for the Conservative Party whips’ office said: “The whip has not been suspended. This decision will be reviewed once the police investigation has been concluded.”

This means he can continue to sit in the House of Commons as a Conservative.

Labour said this decision was “shocking” and sent a “terrible message from Westminster”.

The Sunday Times, which first reported the story, said the complainant alleges that the MP assaulted her, forced her to have sex and left her so traumatised that she had to go to hospital.

The Metropolitan Police said it had launched an investigation into the allegations.

“These offences are alleged to have occurred at addresses in Westminster, Lambeth and Hackney between July 2019 and January 2020.

“A man in his 50s was arrested on Saturday 1 August on suspicion of rape. He has been released on bail to return on a date in mid-August.”

For Labour, shadow minister for domestic violence and safeguarding Jess Phillips told Times Radio the MP accused of rape should have the party whip withdrawn while investigations continued.

She said that not doing so was “sending a terrible message from Westminster”.

Ms Phillips also said: “I find it shocking… that the Conservative Party has decided not to withdraw the whip in this case.”

There are also reports that the Conservative Party’s chief whip, Mark Spencer, had been aware of allegations – and previously spoke with the alleged victim.

According to sources, Mr Spencer had not known the “magnitude” of the allegations.

A spokesman for the chief whip said that he took all allegations of harassment and abuse extremely seriously and had strongly encouraged anybody who has approached him to contact the appropriate authorities.