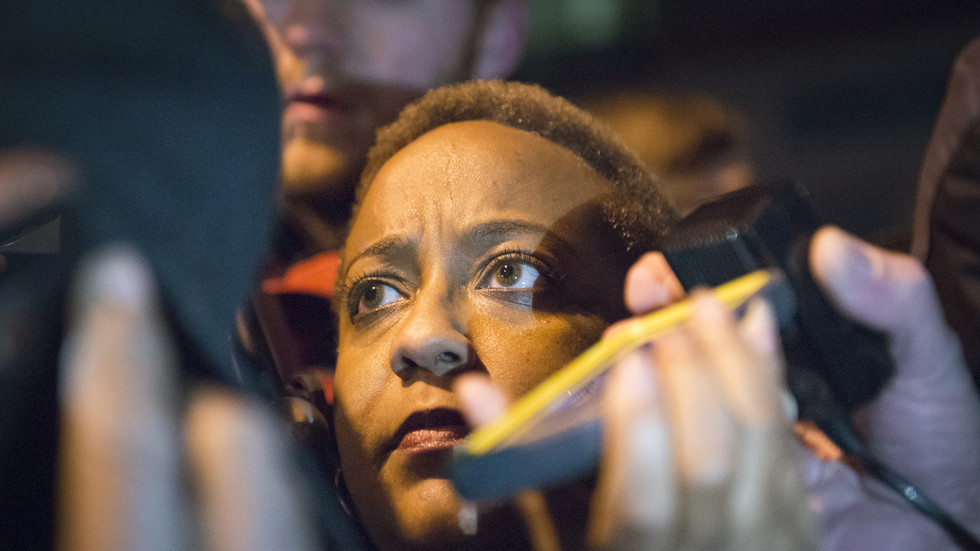 The trips, according to an investigative report by KMOV-TV, were funded by Fair and Just Prosecution, an organization Soros has contributed to – he has also donated to Gardner’s political campaigns. Not reporting the funded trips could be a violation of state and city law.

According to the report, the attorney’s trips were “problematic” beyond apparently just being kept in the dark from the public. During various excursions in 2018 and 2019, Gardner was allegedly “unreachable,” causing delays in work and massive backlogs.

A public information request found no evidence of trips during those two years, despite social media suggesting that the attorney had indeed taken them. She had a history of traveling with the group in 2017, when she reported trips to cities like Chicago and New York.

The attorney gained national attention in recent weeks for controversially attempting to prosecute Mark and Patricia McCloskey, a Missouri couple caught on camera brandishing guns as Black Lives Matter protesters walked by. The couple said they were defending their home after protesters destroyed the gate to their neighborhood and began marching through.

Gardner’s office responded to the report about her travel by saying, “The suggestion that there is any quid pro quo involved here is patently absurd.”

Gardner also “refuses to apologize” for “seeking reasonable opportunities to further her knowledge and access prosecutors from throughout the nation.”

Also on rt.com Conspiracy FACT: Soros-funded prosecutors let rioters go but declare not agreeing with Black Lives Matter to be a ‘hate crime’

“The Circuit Attorney is confident that the public will see through this veiled attempt to disparage her and her efforts to continue to change our criminal justice system to be more just and fair.”

Fair and Just Prosecution has not directly addressed the trips in question, but it has said it is common practice to pay for travel and lodging for people attending their events.

Gardner has been the circuit attorney in St Louis since 2017, and this is far from the first time she has faced criticism for her handling of the job. A grand jury probe was launched after she tried to prosecute former Missouri Republican Governor Eric Greitens for alleged invasion of privacy. The case was quickly dropped, but Greitens resigned from office amidst the controversy.

The decision to pursue charges against the McCloskey couple has also come under fire, and the state’s attorney general has already sought to dismiss the entire case. An attorney for the couple has filed a motion to block Gardner and her office from moving forward with any charges, as she used the story based on the viral video to attack President Donald Trump and solicit campaign donations.