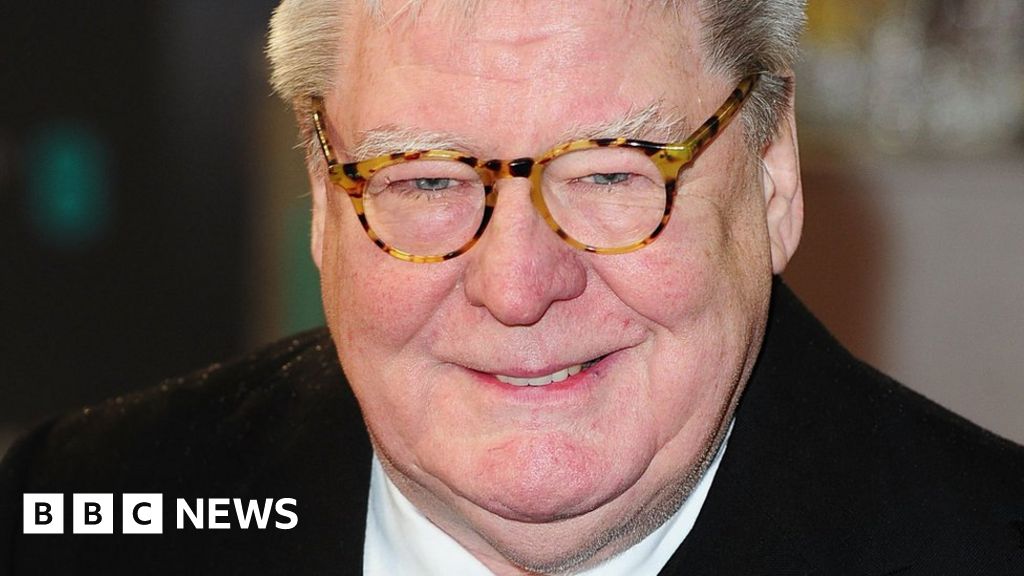 Sir Alan Parker, the acclaimed British director of such films as Fame, Evita and Bugsy Malone, has died aged 76.

The double Oscar nominee’s many other credits include Midnight Express, Mississippi Burning, The Commitments, Angela’s Ashes and Birdy.

Evita composer Andrew Lloyd Webber tweeted Sir Alan had been “one of the few directors to truly understand musicals on screen”.

The director died on Friday after a lengthy illness.

He is survived by his wife Lisa Moran-Parker, five children and seven grandchildren.

Film director David Puttnam remembered the director as his “oldest and closest friend,” adding: “I was always in awe of his talent.”

A founding member of the Directors Guild of Great Britain, Sir Alan was also first chairman of the UK Film Council and received the CBE in 1995 and a knighthood in 2002.

Bafta said it was “deeply saddened” to hear of Sir Alan’s death, adding that his films had “brought us joy”.

The Academy of Motion Picture Arts and Sciences remembered him as “a chameleon” and “extraordinary talent” whose work “entertained us, connected us and gave us such a strong sense of time and place”.

Despite not winning an Oscar for best director, his films won 10 Academy Awards as well as another 10 Golden Globes.

Actor John Cusack, who worked with Sir Alan on his 1994 comedy The Road to Wellville, said he had been “a great film-maker”.

Born in London in 1944, Sir Alan began his career in advertising as a copywriter but quickly graduated to writing and directing commercials.

In 1974 he directed BBC film The Evacuees, winning a Bafta for best single play – the first of seven awards he received from the British Academy.

In 1984 Bafta honoured him with the Michael Balcon Award for outstanding contribution to British cinema, and in 2013 he was awarded the prestigious Bafta Fellowship.

In 2005 he published Will Write and Direct for Food, a compendium of his often satirical observations on making films in the UK and US.

In 2018 he donated his extensive collection of scripts and working papers to the British Film Institute’s National Archive.

According to a family spokeswoman, he spent his retirement indulging his passion for silk screen printing and painting.