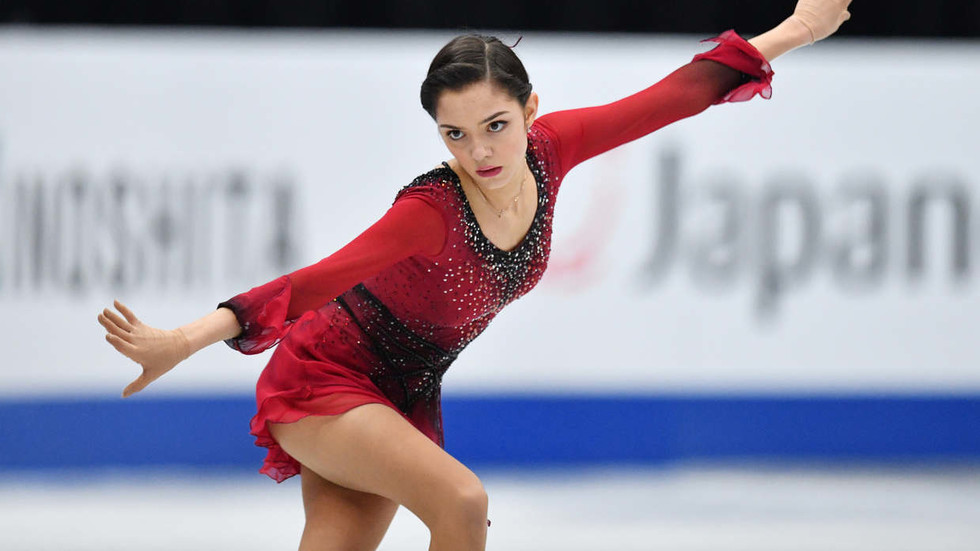 Prominent Soviet and Russian figure skater Igor Bobrin has commented on Evgenia Medvedeva’s recent lack of competition victories, suggesting that it is impossible for a female competitor to be strong all the time.

The famed pundit said that the seemingly unbeatable skater, who at one stage hadn’t lost an international event for two years, turned out to be a vulnerable girl with her own weak spots.

“I remember Medvedeva as an enormously stable skater,” Bobrin said. “She used to train together with our ice theater troupe. Spotlights, crowd scene skaters, visual effects – nothing could have distracted her.

“She used to be the Iron Lady. But we can’t force female skaters to do more than they are capable of. After all, women are weak. Behind this iron wall there was Zhenya, who is beautiful, charming and smart.”

The 1981 European champion suggested that Medvedeva’s move to Canada could have affected her results, as she spent a lot of energy on conversations with journalists, trying to explain her decision to quit working with Eteri Tutberidze.

“I don’t know, maybe prying journalists took power and energy from her, as she tried to honestly answer all the questions regarding her move. I don’t know whether Brian Orser will be able to work with her.

Also on rt.com ‘I want to be friends with my coach’: Evgenia Medvedeva reveals why she left Eteri Tutberidze

Zhenya is extremely talented and exacting. Not every coach will be able to deal with her. I wouldn’t be able to coach her, I don’t have that much energy,” Bobrin added.

Medvedeva, who for a long time was Russia’s top figure skater, moved to Canada to train with Brian Orser after failing to win an Olympic gold at the 2018 Winter Games.

Since then, the two-time world champion hasn’t won any international events, with the 2019 world bronze medal being her highest achievement under Orser’s guidance.