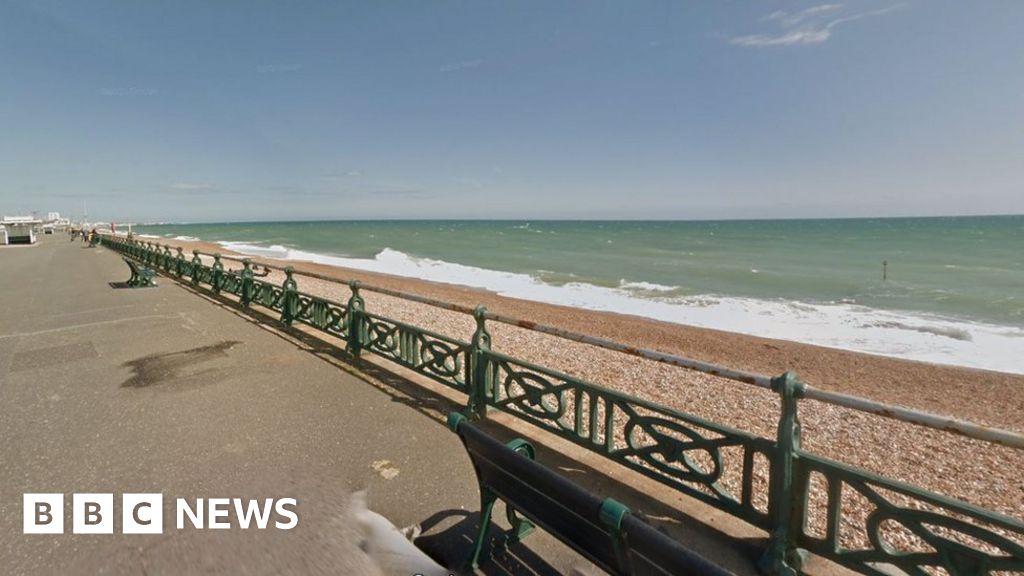 A search operation was carried out for a kayaker who was reported missing off the coast of Brighton.

HM Coastguard said a person had been seen “going into the water” from a kayak off Hove Lagoon, near Brighton, at about 10:00 BST on Sunday .

A kayak and paddle were later found on the shoreline in the area.

The coastguard said it had since confirmed the identity of the kayaker, who remains missing. The search was suspended on Sunday evening.

A coastguard helicopter, the Brighton RNLI lifeboat and coastguard rescue teams from Newhaven and Shoreham were all involved in the search.

The search off Hove and Shoreham was suspended at nightfall “pending further information”, the coastguard said.