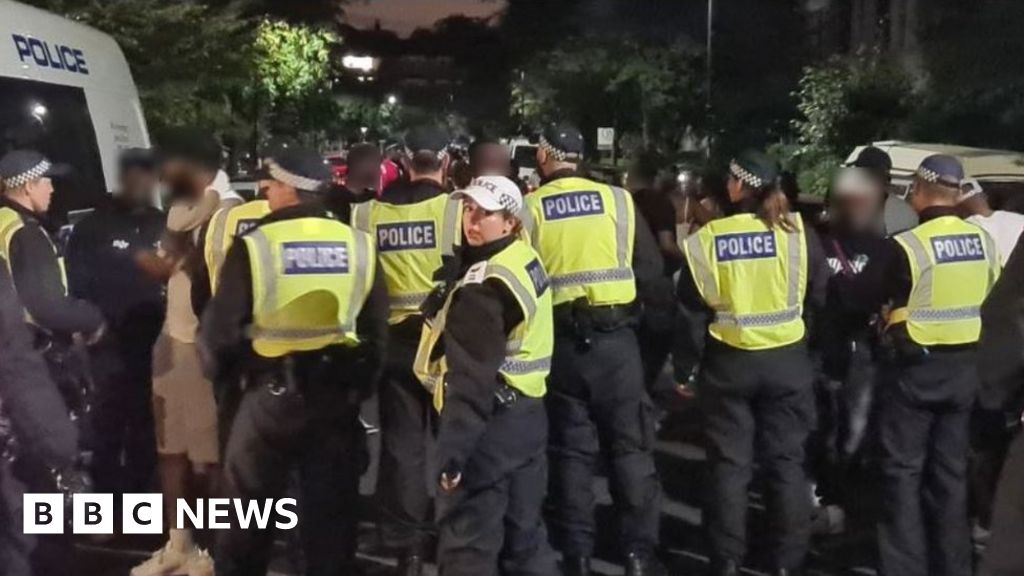 Five people have been injured in separate shootings across London during one night.

Two men were shot in Brixton just before 19:00 BST on Friday, while another two people were shot during a silent party in Hackney during the early hours of Saturday morning.

A fifth person was injured in Croydon during a separate shooting.

Two men, aged 30 and 31, were arrested in connection with the incident in Hackney and remain in police custody.

The first shooting took place at 18:52 BST on Friday in Akerman Road, Brixton.

“There was no trace of any victims. Police were called a short time later to a south London hospital after two males self-presented with gunshot injuries.

‘We await an update on their condition.”

Police were called to reports that a 30 and 31-year-old man had been taken to hospital with gunshot wounds.

A crime scene is in place around Willington Court, E5 & Hackney marshes after 2 people attended hospital with gunshot wounds. One of the males was also stabbed. The incident happened around 01:10am. Anyone who can assist the investigation are urged to call 101. CAD 631/1AUG20.

“Both men are not believed to have sustained life-threatening injuries and they both remain in hospital,” police said.

A few minutes later, police were called to London Road in Croydon, following reports of a gunshot.

A man in his 20s, was found with a gunshot wound, the Met said.

He was taken to hospital with non life-threatening injuries. No arrests have been made.

Elsewhere, an illegal rave involving more than 150 people was shut down by police in Archway, north London.

Residents reported a large police presence and disturbances in Tavistock Terrace in the early hours of Saturday morning.

Ch Supt Roy Smith, of the Met Police, tweeted: “Officers were out this evening closing down illegal and antisocial parties playing loud music into the early hours.

“Packed groups of 150+ people risking the spread of Covid-19 and keeping poor families with young children awake at 3am.”

A closure order was also issued to one property in the street as officers dispersed the crowds.

A closure notice prohibits access to the premises for the period specified in the notice.