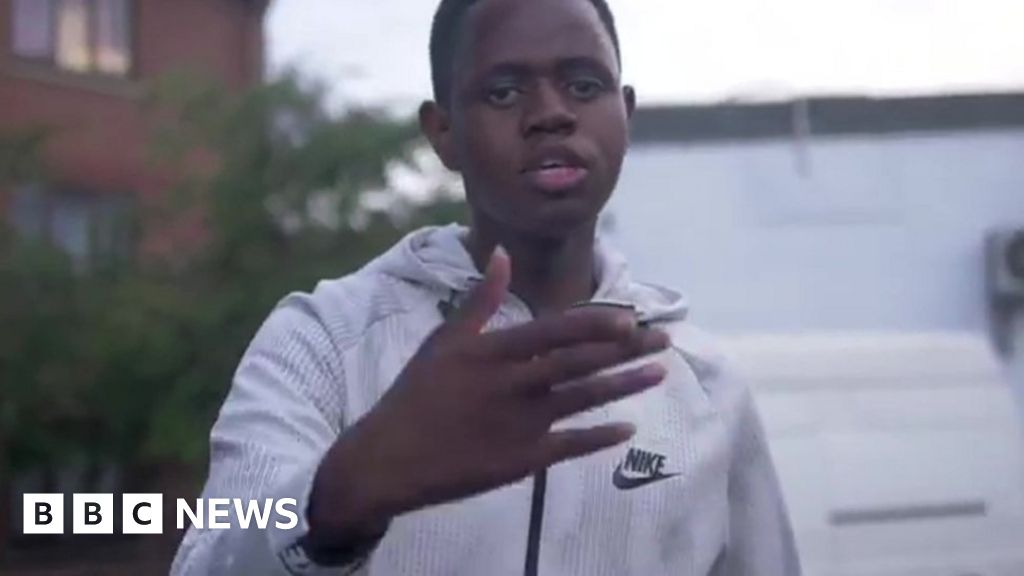 Two men have been arrested on suspicion of attempted murder in relation to a racist attack on a young NHS worker.

The victim, a 21-year-old musician known as K or K-Dogg, was hit by a car after leaving his workplace, Southmead Hospital, Bristol, on 22 July.

He suffered serious injuries including a broken leg, nose and cheekbone.

The incident is being treated as a racially-aggravated attack due to the racist language used by the occupants of the car, police said.

A fundraising page to help the singer has raised more than £28,000.

Two 18-year-olds were arrested on Saturday morning and are in custody.

The car involved in the incident has been seized and a full forensic examination is being carried out on it, Avon and Somerset Police said.

Supt Andy Bennett said he wanted to stress there is no information to indicate there is a further risk to the public.

“If anyone does have any concerns or worries then I would urge them to speak to officers within their local neighbourhood policing team who will be happy to answer any questions they can,” he added.

The fundraising page to help the singer was set up by a friend to help K-Dogg recover from his injuries.

Bristol band Massive Attack posted on Facebook saying they had donated money to help K-Dogg and his family recover from this “horrific attack”.