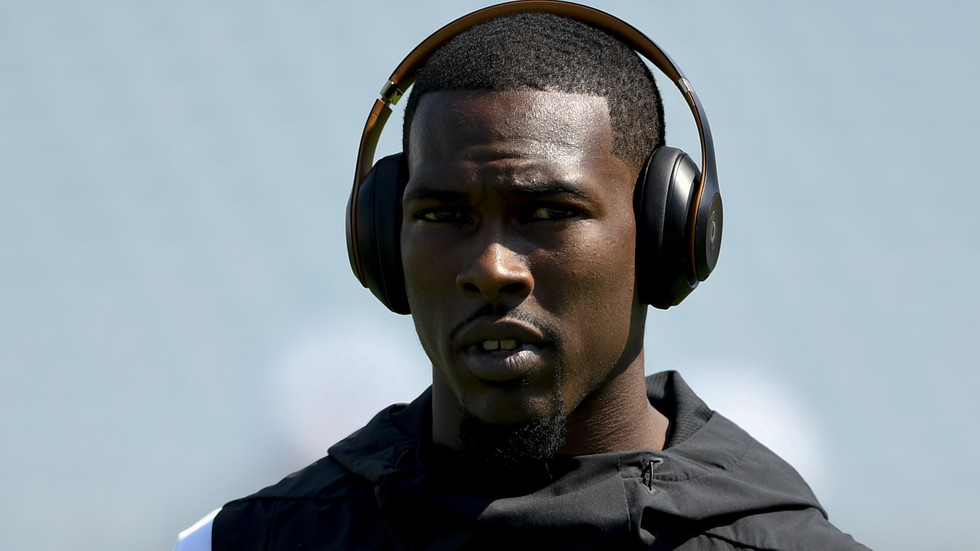 New father Marqise Lee has opted to end his season without playing a game for the depleted New England Patriots, dropping out of the NFL’s return after deciding that he “wouldn’t be able to give his all” following a family summit.

Injury-troubled Lee only signed for the Patriots on April 28 and will not appear for the team this year after informing coach Bill Belichick that his anxieties for his family, including five-month-old daughter Alia, meant he would become the seventh player to pull out of the NFL’s resumption during the pandemic.

“The risk factor in which we believe that’s going out there, it just wasn’t worth it in a sense,” the 28-year-old told ESPN, revealing that he had undergone a “big sit-down process” with his partner.

“Just too many unknowns. We knew New England, honestly, had a great system in place.

“But I told coach…I wouldn’t be doing him justice going out there because I wouldn’t be able to give him my all knowing my family was back at the house worrying about their situation.”

The lightning-fast star signed a four-year, $34 million deal with first club Jacksonville Jaguars in 2018 but suffered a major knee injury that culminated in his release eight days before he signed for his new team.

He admitted that his own lack of a father figure in his life had made him determined to spend this year with his daughter.

“There are a lot of other implications that deal with this issue too,” he explained.

Also on rt.com Multiple-time Super Bowl winner Dont’a Hightower among several Patriots to OPT OUT of upcoming NFL season due to COVID-19 concerns

“Some of my [extended] family members are sick and things like that. We’re just trying to find the safest way for the family, and this is it.”

Speaking about his players who have currently opted out yesterday, Belichick said: “I respect all of them. We all have to make decisions and I talked to those guys.

“They explained their decision and did what was best for them. I respect and support them 100%.

“My crystal ball is kind of cloudy right now so I have no idea what will happen. We’ll just have to see how it turns out.”

No date has yet been confirmed for the resumption of the season.