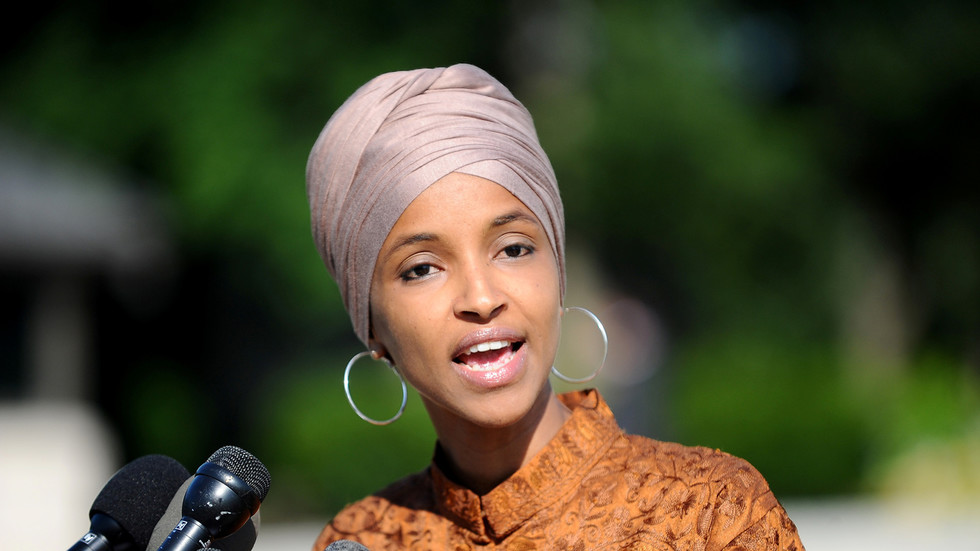 Democratic Congresswoman Ilhan Omar’s re-election campaign paid out more than $600,000 to a consulting firm headed by her husband in July, bringing the total disbursements to the company to over $1.6 million this election cycle.

According to Federal Election Commission (FEC) filings released on Thursday, Omar has paid more than $1.6 million to eStreet Group, a DC consulting firm run by Tim Mynett, her husband.

The payments, which account for 77 percent of the disbursements from the congresswoman’s campaign, are in anticipation of an August 11 primary, where Omar is facing off against a challenger who is raising far higher sums of money.

The congresswoman, who is best known for being part of the ‘squad’ of far-left female politicians, has come under scrutiny in the past over the amount of money funneled into her husband’s firm. The transfer of campaign funds has raised ethical questions and fueled the arguments of critics who have alleged Omar is corrupt.

The congresswoman responded to those criticisms in March, claiming there was nothing illegal happening and that she and her husband consulted an attorney to make sure they were not in the wrong. The two tied the knot the same month she made the announcement.

The second thing they would see: we pay fair market value for these services, but spend relatively little on fundraising compared to how much we raise, allowing us to invest more in organizing work to pass a bold progressive agenda.

Even so, various reports have raised questions about Omar’s handling of campaign budgets. An ethics complaint was filed last year after the New York Post reported that Omar was having an affair with Mynett, who was married to another woman at the time, and using payments to pursue that affair.

Another report from the Washington Examiner published LAST August questioned whether payments to the consulting firm were used for Omar’s primary race or in the general election, as it was not specified, which violates FEC rules.

Also on rt.com Ilhan Omar roasted for idea to replace police at schools with mental care workers; What if there’s a shooting? people online ask

Omar is the biggest client for her husband’s consulting firm.

Having family and/or spouses work for political campaigns is allowed by the FEC, but it has long been argued against by political experts, who say it leads to quid pro quo and cronyism.

Omar’s campaign officially pays her husband’s firm the large sums of money for digital advertising, fundraising consulting, and research. Her campaign claims the majority of the money spent this year went to buying ads on television, streaming services, and social media sites like Facebook.