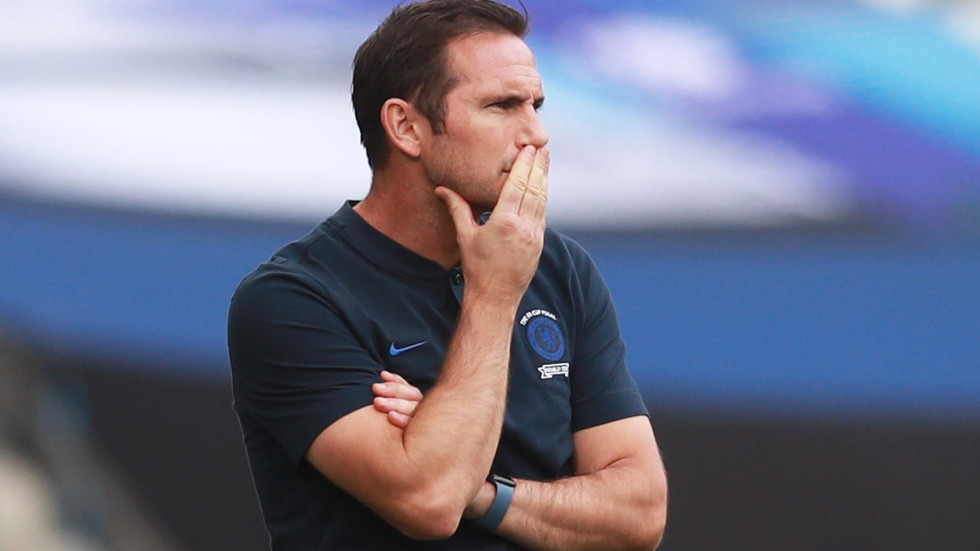 Chelsea are set to end the season without a trophy for the first time in four years after suffering a surprise defeat to London rivals Arsenal, losing 2-1 in the FA Cup final despite taking the lead after five minutes at Wembley.

Coach Frank Lampard was briefly on course to win his first trophy as a manager when US prodigy Christian Pulisic fired his side in front after just five minutes in the showpiece, only for Arsenal top scorer Pierre-Emerick Aubameyang to prove their nemesis with a goal in either half.

Pulisic, looking to become only the second American in living memory to win the FA Cup at a stadium devoid of fans because of the coronavirus pandemic, finished a fine early move to put the pre-match favorites in front.

Resurgent Arsenal arguably had more to play for against a side who had fulfilled Russian owner Roman Abramovich’s wish of qualifying for the Champions League, and Aubameyang levelled after 28 minutes, coolly converting a penalty after Chelsea captain Cesar Azpilicueta had brought him down.

In a sign of the setback that was to come, Azpilicueta and Pulisic both left the pitch looking disconsolate after sustaining hamstring injuries.

Their misery was compounded midway through the second half when Aubameyang scored with a clinical finish following a pass from Arsenal record signing Nicolas Pepe.

Aubameyang looked to have plenty to do when he received the ball inside the penalty area on the left but the striker showed his class to outwit the backtracking Kurt Zouma with a drop of his shoulder and loft a deft finish over Willy Caballero, who had been preferred to Chelsea record signing Kepa Arrizabalaga after the goalkeeper’s inconsistent season.

Chelsea rarely showed the zip they had started the final with, seeing their fading hopes take a huge blow when Mateo Kovacic received a second yellow card for a foul on Granit Xhaka shortly after Arsenal’s second.

That put Arsenal firmly into the ascendancy, holding out for their first trophy under Mikel Arteta, a man less experienced than rookie Lampard after leaving his position as assistant to Pep Guardiola at Manchester City to join the Gunners in December.

The departure of Pulisic removed a key creative threat for Chelsea which they could supplement over the summer with the official arrival of playmaker Hakim Ziyech, who has agreed a move from Ajax, and Kai Havertz, who will be the subject of negotiations between transfer guru Marina Granovskaia and German Bundesliga club Bayer Leverkusen in the coming weeks.

Germany will also provide the venue for the club’s final shot at redemption next Saturday, when they will attempt an unlikely Champions League round of 16 second-leg comeback after losing the first leg 3-0 at Stamford Bridge to Bayern Munich.

Also on rt.com ‘She has the ABSOLUTE trust of Abramovich’: Chelsea transfer chief Granovskaia accused of ESPIONAGE in bid for German star Havertz