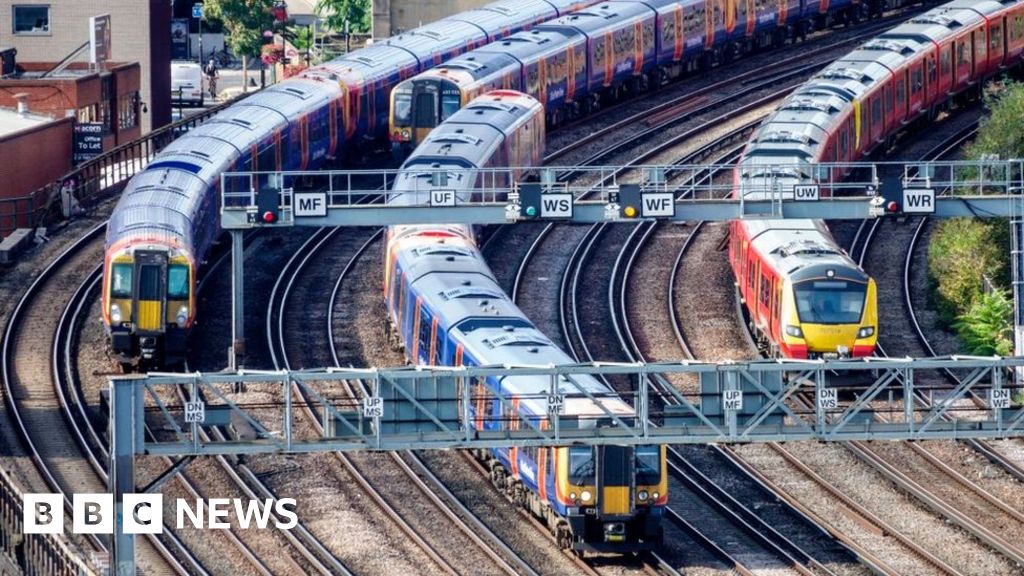 The government has agreed new emergency deals with train companies.

Under the arrangement, taxpayers will continue to cover any losses on the railways, caused by low passenger numbers, for another 18 months.

Throughout that period ministers hope to carry out broader reforms to Britain’s railways.

They will consider adopting a concessions-based system in the longer-term, whereby train companies are paid a fixed fee to run services.

It marks the end of rail franchises, which have been in place since the 1990s.

When the country went into lockdown, the government agreed to pay the losses of train companies which had been hit by falling ticket revenue.

It meant trains were still able to run, even with very few passengers.

Since then, passenger numbers have slowly risen but they are still less than half their pre-pandemic levels.