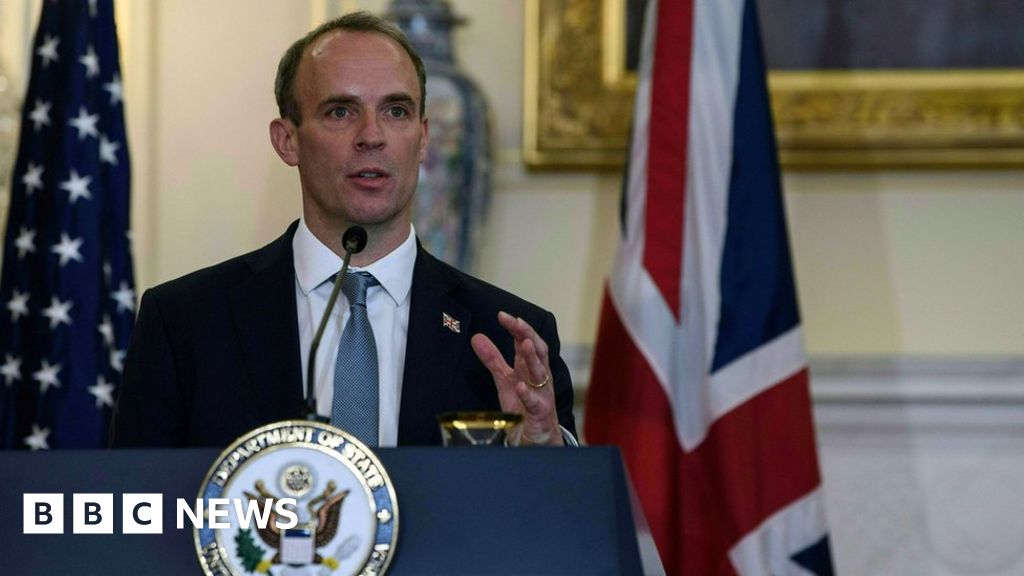 Dominic Raab’s bodyguard has been “removed from operational duties” after allegedly leaving his gun on a plane at Heathrow.

A cleaner is reported to have found the loaded Glock 19 pistol in its holster on a seat on the United Airlines flight after it landed in London on Friday.

The foreign secretary had been in Washington DC to speak to US politicians about Brexit.

The cleaner raised the alarm after finding the weapon, the Sun reported, and police boarded the plane – before realising the gun belonged to one of Mr Raab’s close protection officers.

A Metropolitan Police spokesman said: “We are aware of the incident on a flight into the UK on Friday 18 September and we are taking this matter extremely seriously.

“The officer involved has since been removed from operational duties whilst an internal investigation into the circumstances is taking place.”

The Sun reported that the officer took off his holster and put it on his seat before escorting the foreign secretary off the flight – leaving it behind.

In February, a bodyguard for former prime minister David Cameron was investigated for reportedly leaving his gun in a plane toilet.

In that incident, the gun was found by a passenger on a British Airways flight from New York to London. Mr Cameron is entitled to continued security provided by the Metropolitan Police as a former prime minister.