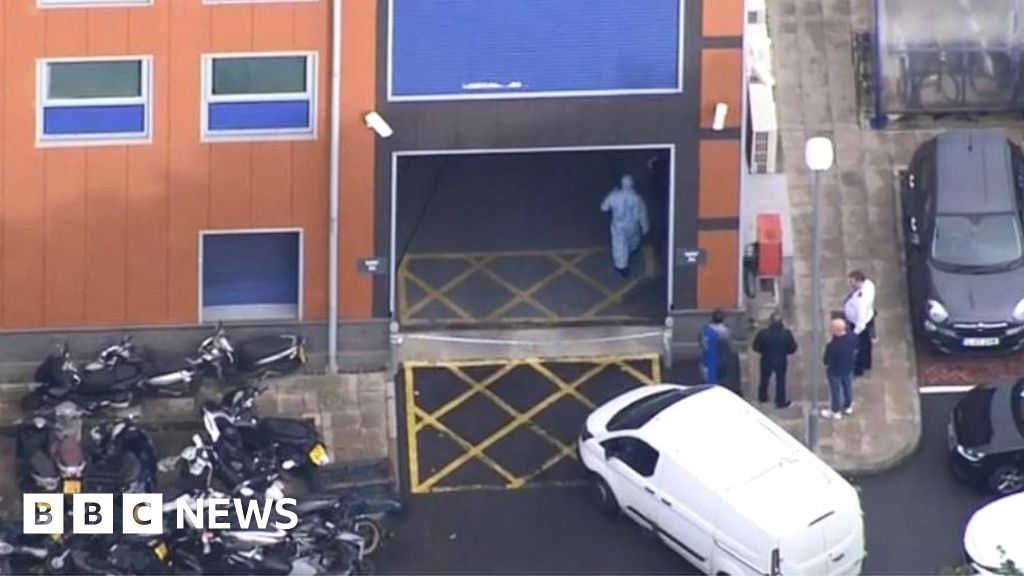 Asked about how someone could enter the building while armed, former Det Ch Insp Chris Phillips said: “I think police officers are probably less likely to search people now with all the furore that goes on.

“When people get arrested there is a general view that they should be searched before being transported to the police station but that doesn’t always happen – and it depends on what the man was arrested for in the first place.

“This goes down the line about handcuffing – do you handcuff, when do the handcuffs get taken off for protection etc.”

Met Commissioner Cressida Dick described the loss of her colleague as “truly shocking”.

“We are currently supporting his family and also have a dedicated team providing support to the officers and those in the custody centre who witnessed the shooting,” she said.

“When a colleague dies in the line of duty the shockwaves and sadness reverberates throughout the Met and our communities. Policing is a family, within London and nationally, and we will all deeply mourn our colleague.”

Home Secretary Priti Patel said: “I am deeply shocked and saddened to learn that a Metropolitan Police Officer has been shot and killed in the line of duty.

“This is a sad day for our country and another terrible reminder of how our police officers put themselves in danger each and every day to keep the rest of us safe.”

The incident has been referred to the Independent Office for Police Conduct which will lead an independent investigation.

The Met continues to investigate the officer’s murder.