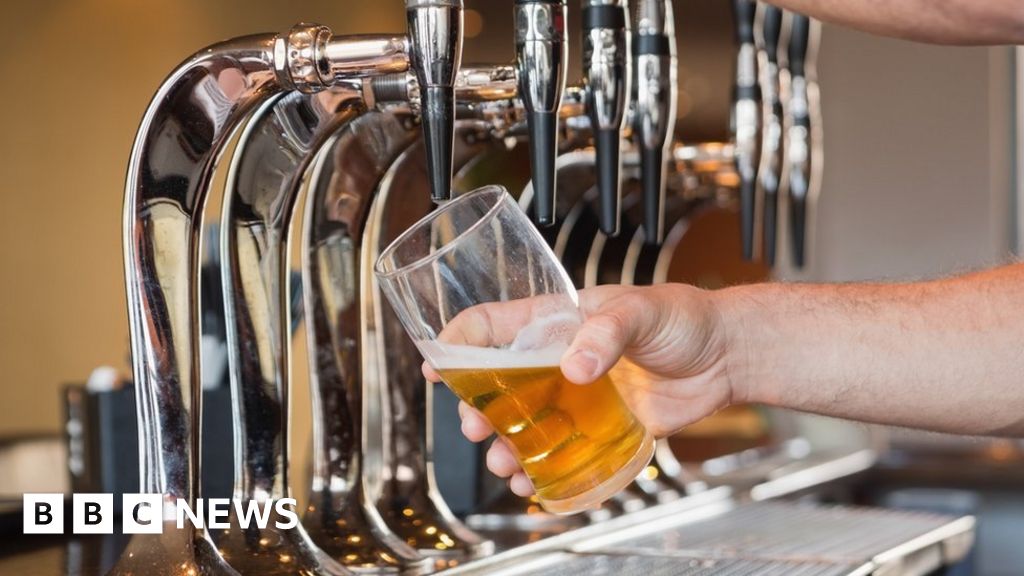 Pub-goers are likely to be given 20 minutes to drink up after last orders at 22:00, Wales’ Health Minister Vaughan Gething has said.

On Tuesday, First Minister Mark Drakeford said pubs and restaurants would close at 22:00 from Thursday.

But on Wednesday it was confirmed pubs in Wales will not have to close at 22:00 but will have to stop serving alcohol at this time.

The regulations will say people need to drink up and move on, Mr Gething said.

He told BBC Radio Wales Breakfast with Claire Summers: “I think we’re talking in the order of 20 minutes… That’s what I think, but I need to check it with the lawyers.”

The move means rules are now different to England, where pubs and restaurants must close at 22:00.

Mr Gething said: “We do recognise that if you simply had businesses open as long as they wish to be then you could have people ordering lots of alcohol and carrying on drinking.

“And equally from a business point of view they’ll want some certainty about when it needs to end so they don’t have to manage that sort of behaviour themselves.”

But he said the main cause of the virus spreading was people visiting other people’s homes:

“This is still really about how we understand the way coronavirus is spreading,” he said.

“It is still largely in people’s homes, having more contact than we should do with more people.

“And then pubs, restaurants and licensed facilities can be an additional source of where it can go.”

Dan Warder, who owns two restaurants in Tenby and Narbeth in Pembrokeshire and is part of the Welsh Independent Restaurant Collective, told BBC Radio Wales it was “a little bit of a relief” to have clarity that 22:00 was for last orders rather than closing.

He said getting clarity on rules for the industry had been an “ongoing saga”, adding: “It is an ever-changing landscape, there’s lots of things we have to deal with at the moment and this is just another.”