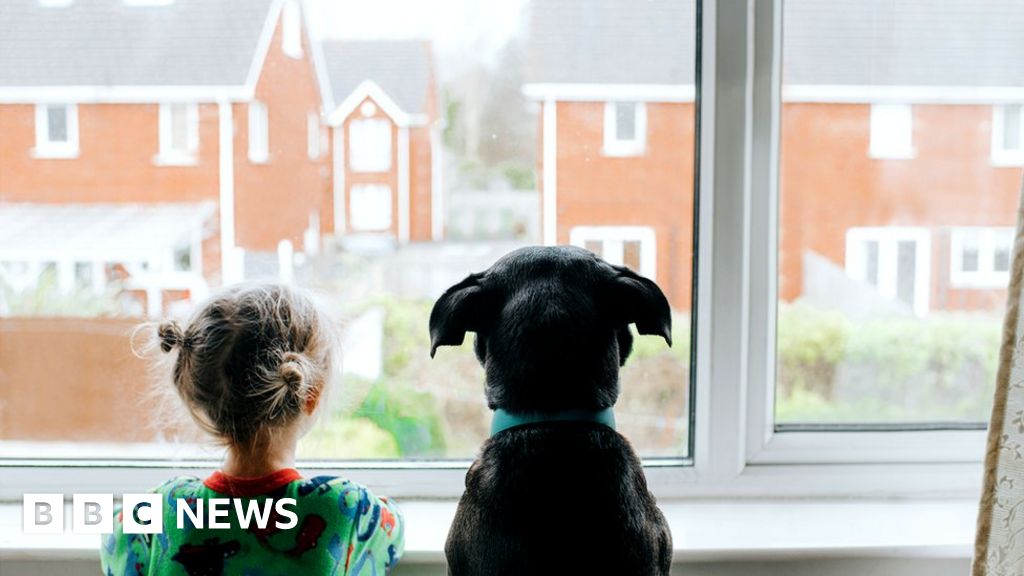 Indoor visits between households in Scotland are now banned until further notice.

Exactly six months since the country was first put into lockdown in March, Scots are once again not allowed to welcome anyone else into their homes.

First Minister Nicola Sturgeon urged people in Scotland to comply from Wednesday, with enforcement being introduced on Friday.

Exemptions are in place for certain groups of people.

Those living alone who form extended households, couples not living together and those who need childcare and tradespeople do not have to observe the indoor visiting restriction.

The decision to limit interaction between households was based on evidence from the Test and Protect operation that indicated this was the main way the virus was spreading.

The measure was already in place for more than 1.75 million people in Glasgow and some neighbouring local authority areas where local lockdown restrictions began earlier this month.

Now it has been extended across the whole of Scotland in a bid to get the virus under control before winter. Restrictions will be reviewed every three weeks.

Ms Sturgeon told the Scottish Parliament on Tuesday that social interaction between different households was a key driver of transmission and such restrictions were the best way of bringing down the R-number.

Later, in a televised address to the nation, she said: “By staying out of other people’s houses for now, we give ourselves the best chance of bringing Covid back under control.”

Do not meet people from any other households in your home or another person’s home socially, unless they are in your extended household. These rules also apply to children

Children whose parents do not live in the same household can move between homes, as can non-cohabiting couples

Very limited exemptions apply for childcare, and for tradespeople

A maximum of six 12 to 17 year olds can meet in outdoor spaces, with no household limit. Physical distancing is still required

A maximum of six people from two households can meet in public indoor spaces such as cafes, pubs and restaurants, subject to physical distancing rules.

Indoor and outdoor gatherings in Scotland were restricted to six people from two households just two weeks ago.

However, the number of people testing positive for the virus has continued to increase since then.

The 383 new cases confirmed on Tuesday was the highest daily total since 15 April, and the sixth highest since the outbreak began in Scotland.

During her televised statement, she said Scotland had to choose its priorities and those were saving lives and protecting health, keeping schools open and restarting NHS services.

She said: “Never forget that humanity has come through even bigger challenges than this one. And though it doesn’t feel like it now, this virus will pass.

“It won’t last forever and one day, hopefully soon, we will be looking back on it, not living through it.

“If we stick with it – and, above all, if we stick together – we will get through it.”

Further measures aimed at the hospitality industry will come into effect on Friday. All bars and restaurants will have to close at 22:00 in line with changes announced for England.

The first minister also asked urged people in Scotland not to book travel overseas for the October break “unless it is absolutely essential” and advised people not so share a car with anyone outside of their own household.

She also said she was keeping the option of a so-called circuit breaker, or short period of nationwide lockdown, under review. Such restrictions could be timed to coincide with the October school holidays, if deemed necessary.