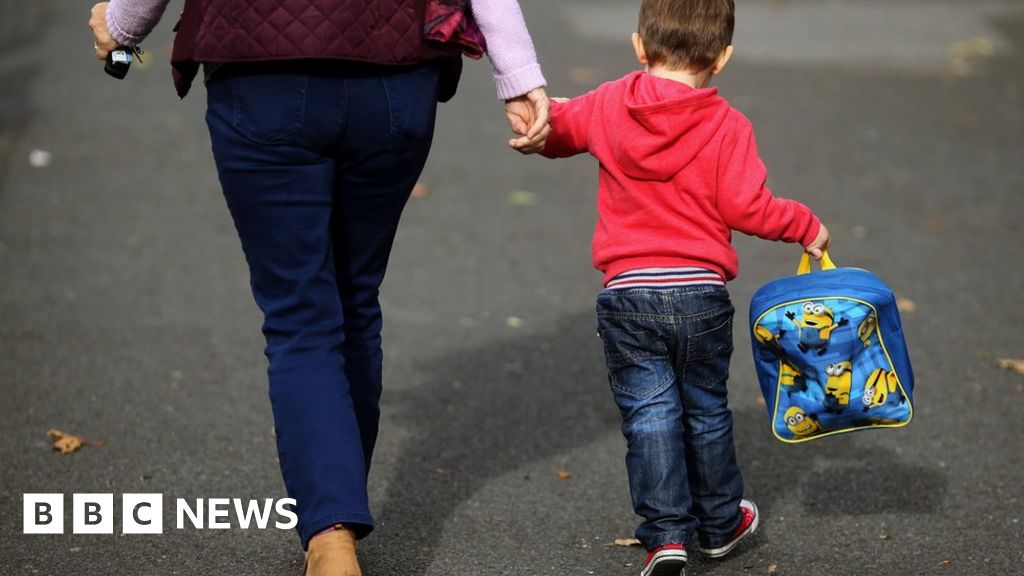 People subject to tighter coronavirus regulations will be allowed to look after children from other households.

The restrictions prohibit people in affected areas from meeting other households.

But after complaints from parents, Health Secretary Matt Hancock said people looking after children under 14 or vulnerable adults would be exempt.

The rules apply to 11 million people in England, in the North East, North West and West Midlands.

“So, today I’m able to announce a new exemption for looking after children under the age of 14 or vulnerable adults where that is necessary for caring purposes.

“This covers both formal and informal arrangements. It does not allow for play-dates or parties, but it does mean that a consistent childcare relationship that is vital for somebody to get to work is allowed.

“I hope this change will provide clarity and comfort to many people who are living with these local restrictions.”

People in the following areas are currently banned from mixing with other households at private homes:

The new restrictions will come into force in the following places on Tuesday:

The move has been welcomed by families with one mother, Michelle McDaid, from Solihull, saying she was “over the moon”.

She relies on her parents Angela and Fred Dale to care for her two year-old son Alfred while she works two days a week as an accounts assistant.

She also said her parents would have missed seeing Alfred and her eight-year-old son Finley.

Mrs McDaid said: “It is amazing, it will make my life so much easier.

“It has been a juggling act this past week trying to fit work in where I can.

“My parents have missed them incredibly because they see them so often, it has just been really sad for them.”

I’m delighted @MattHancock has listened to local concerns and created an exemption for informal childcare to continue for the under 14s and vulnerable adults. It’s vital for working parents.

Anne-Marie Trevelyan, the Conservative MP for Berwick who was name-checked by Mr Hancock as being one of the North East MPs who contacted him over the issue, said she was “delighted” and the exemption was “vital for working parents”.

“I know parents and carers will be breathing a huge sigh of relief.”