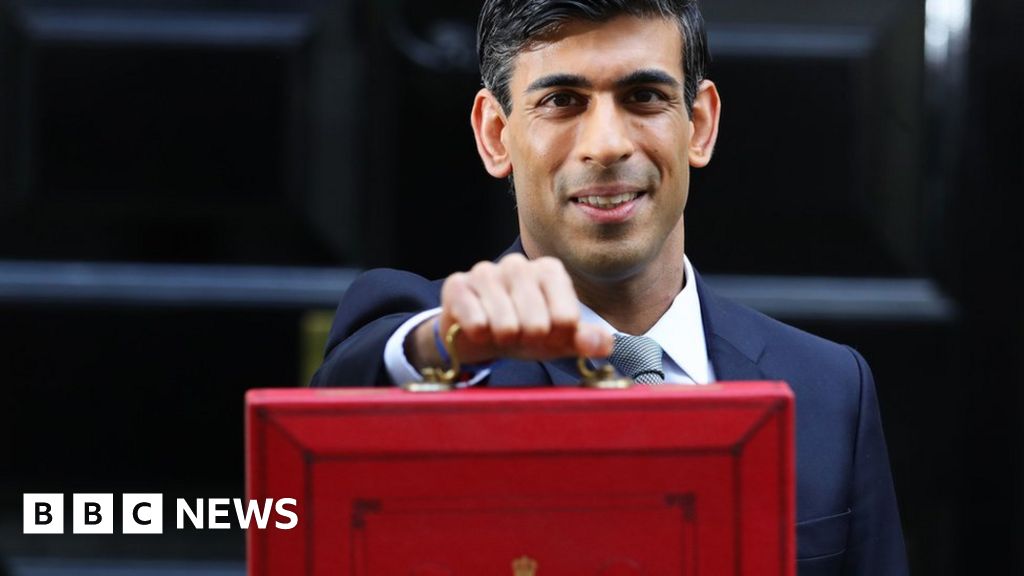 The Treasury has scrapped plans for an Autumn Budget this year because of the coronavirus pandemic.

“As we heard this week, now is not the right time to outline long-term plans – people want to see us focused on the here and now,” the Treasury said.

“So we are confirming today that there will be no Budget this autumn.”

There will however be a spending review to set out the overall shape of government spending, BBC political editor Laura Kuenssberg reported.

Typically, the government outlines the state of the country’s finances in the Budget and, crucially, proposes tax changes.

But any such decisions will now be put on hold until next year. Instead, the government will reveal how much each department is allowed to spend.

A Treasury source told the BBC: “No-one wanted to be in this situation but we need to respond to it.

“The chancellor has shown he has been creative in the past and we hope that people will trust us to continue in that vein.”

The source said that “giving people reassurance and businesses the help they need” was “uppermost” in the chancellor’s mind.

Another source said that “jobs, jobs, jobs”, have always been the chancellor’s priority.

The decision to scrap the Budget comes as no surprise, according to Genevieve Morris head of corporate tax at accountancy firm Blick Rothenberg.

“It would have been difficult for the chancellor to announce tax changes in the autumn which are aimed at recouping the costs of the pandemic, whilst the country is still in the grip of a second wave,” she said.

“What we need from the chancellor now is a promise that there will not be overnight tax changes announced in the autumn, or reforms which put additional burden on individuals and businesses.”

News of the decision to cancel the Budget came just hours after Chancellor Rishi Sunak said he would unveil his “winter economy plan”.

“As our response to coronavirus adapts, tomorrow afternoon I will update the House of Commons on our plans to continue protecting jobs through the winter,” he tweeted on Wednesday.

The chancellor has been facing mounting pressure to say what will happen after the government’s furlough scheme expires at the end of October.