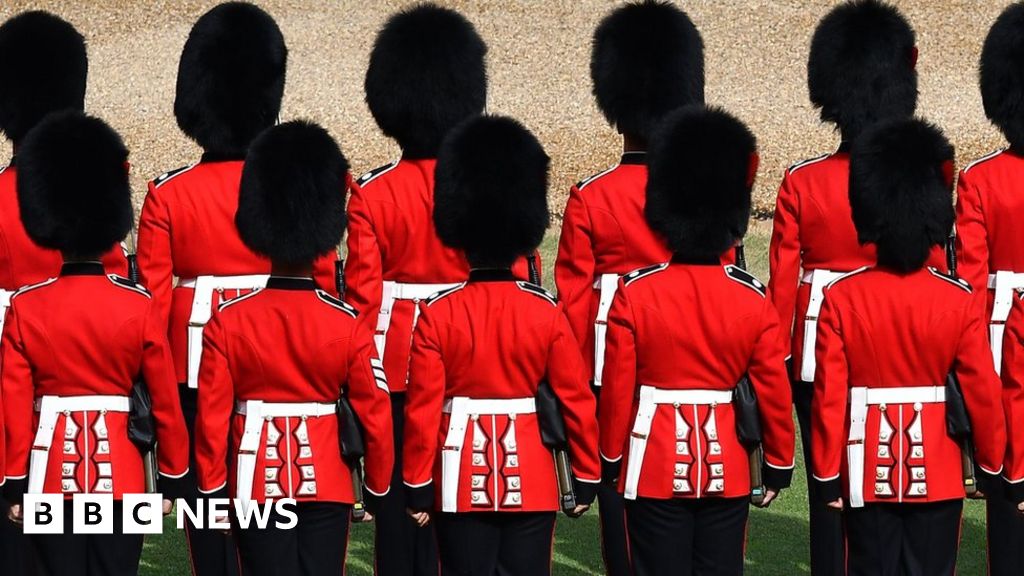 Three Coldstream Guards are being investigated by police after they were reportedly involved in a fight with the Queen’s footmen.

Two men, aged 20 and 21, were taken to hospital after the incident at the Greenwood Sports Pub on Victoria Street, Westminster, on 24 July.

The victims’ injuries were not life threatening, police said.

A Ministry of Defence spokesman said the guardsmen were being investigated by the Metropolitan Police.

The altercation was said to have happened about 800m from Buckingham Palace as a group of royal footmen were attending leaving drinks.

The Coldstream Guards are recognised by their red jackets and black bearskin hats and have a ceremonial role as protectors of Windsor Castle and Buckingham Palace.

It is the oldest continuously serving regiment in the British Army and is based at Victoria Barracks in Windsor, west of London.

An MoD spokeswoman said: “We can confirm that three guards are being investigated by the Met Police following the incident in London on 24 July.”