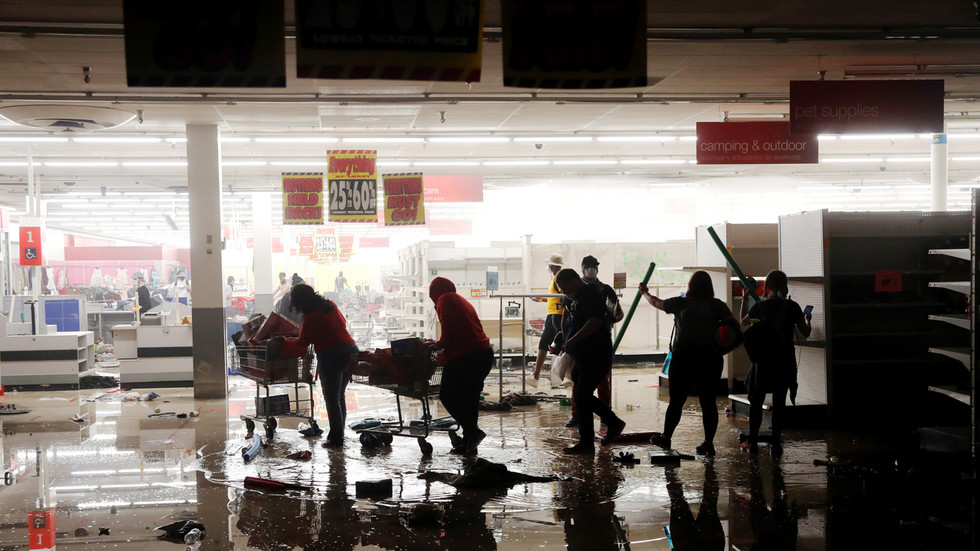 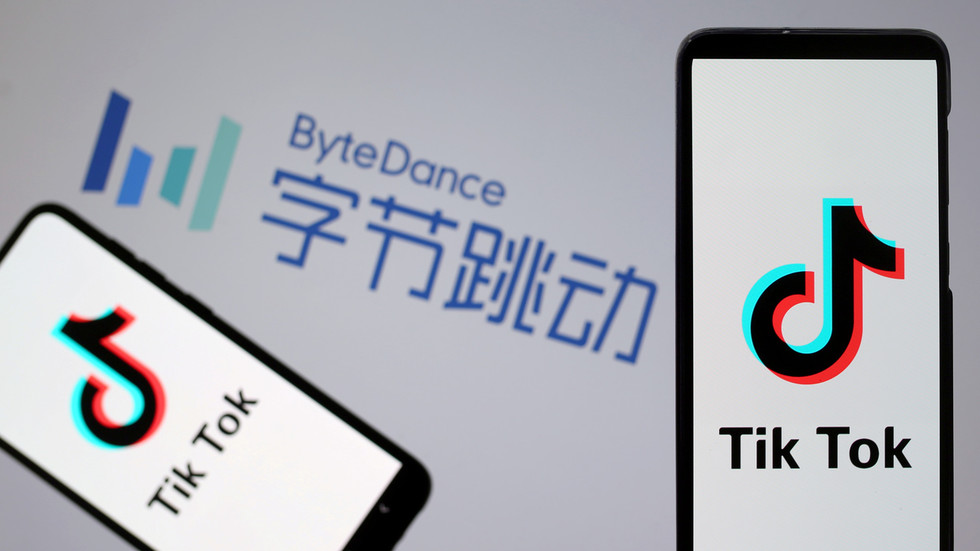 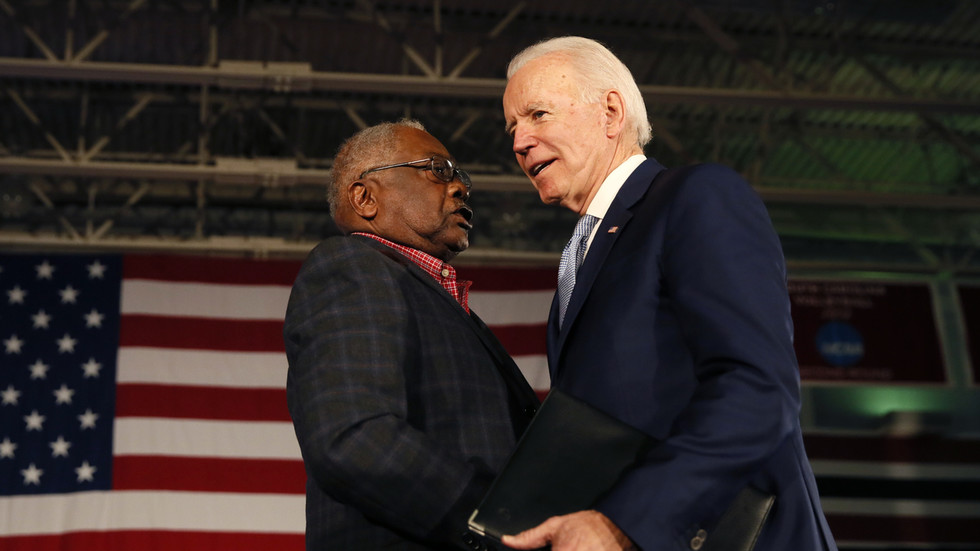 Rep. Jim Clyburn was a key figure behind securing Joe Biden’s nomination, and will be instrumental in picking his running mate. However, his views of late are show denial of reality and falling back on #Resistance tropes.

Jim Clyburn’s name carries gravitas in both Washington and his home state of South Carolina. Clyburn’s endorsement is considered to have pushed Joe Biden ahead of Bernie Sanders in the state’s primary election, securing him the black vote. The veteran lawmaker and House Majority Whip is expected to vet Biden’s eventual choice of running mate, given Biden has promised to consider a black woman for the slot.

However, the South Carolinian Democrat appears to hav... 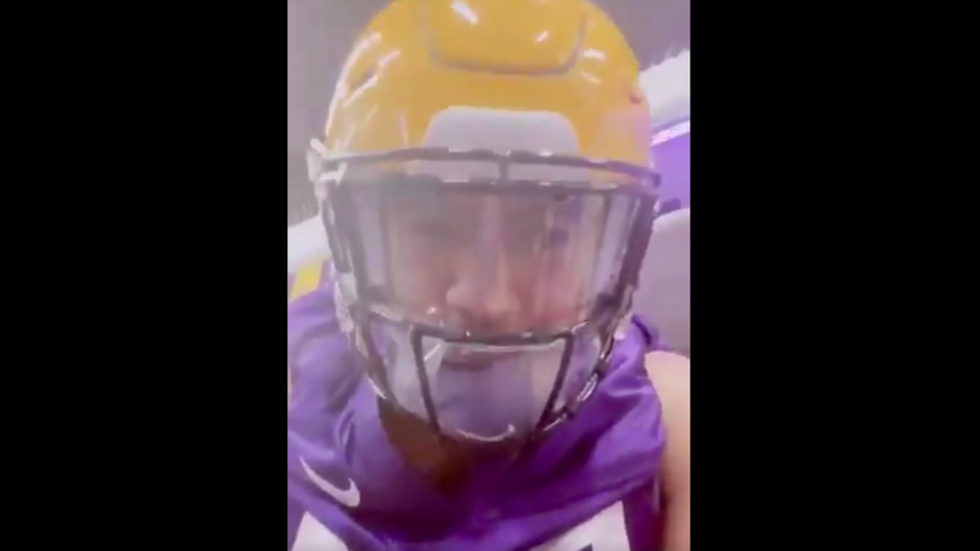 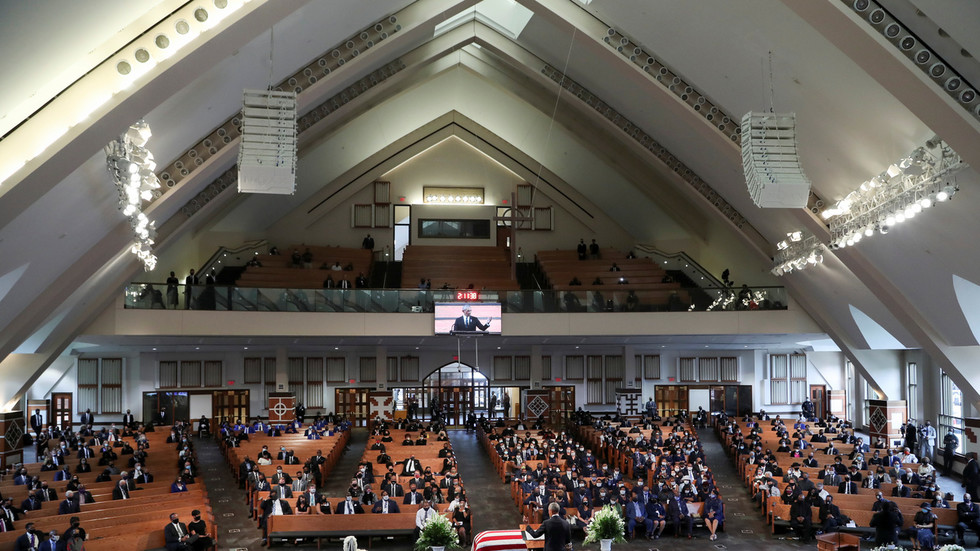 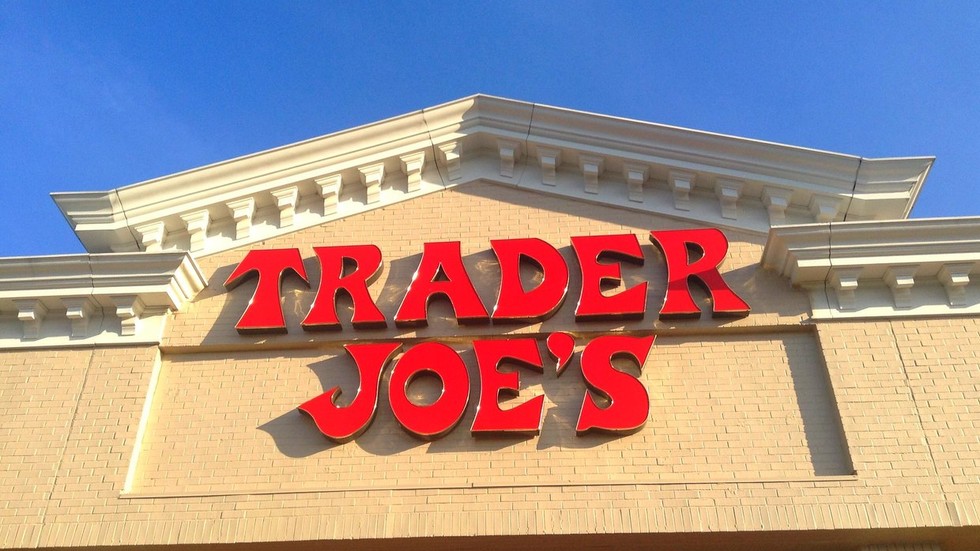 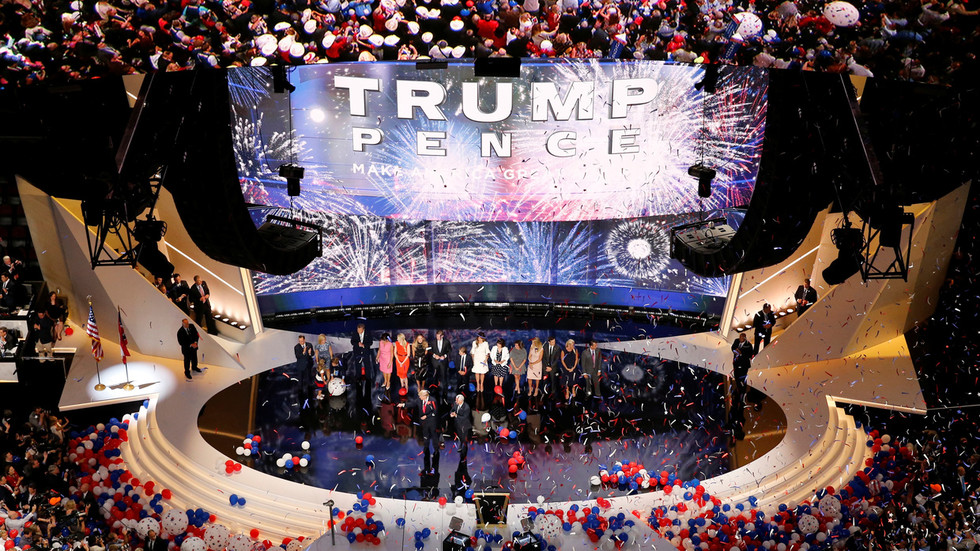