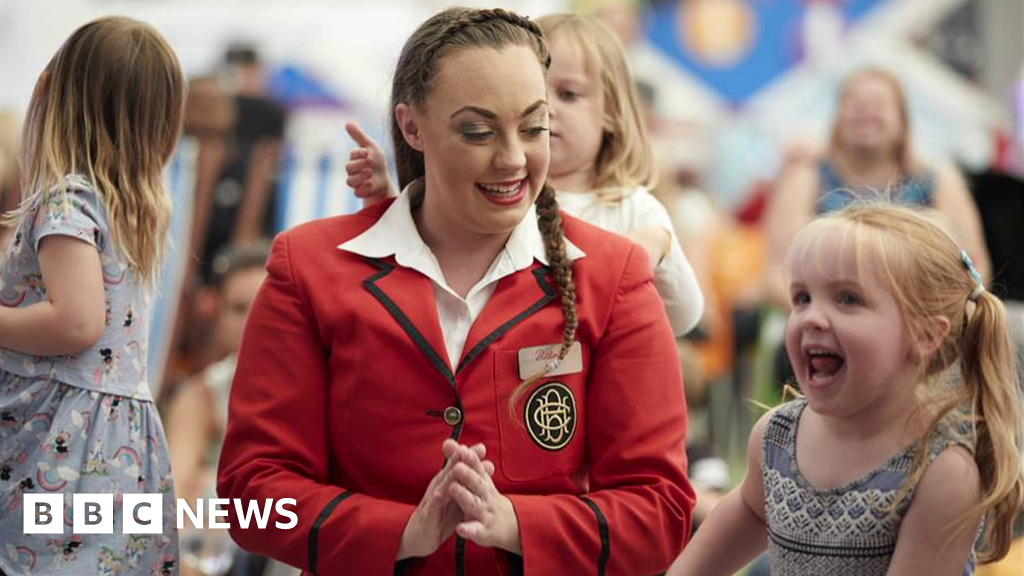 Holiday camp operator Butlin’s has yet to tell 1,000 furloughed workers what their future is when the government’s wage subsidy scheme ends next month.

A document sent to staff and seen by the BBC suggests employees either take paid holiday if they have any remaining or unpaid leave if not.

Butlin’s is currently operating at 50% capacity and is heading into the winter months when income falls significantly.

It said no decision had been made about workers on the government scheme.

The company said: “Since we reopened Butlin’s we’ve worked hard to bring back as many of our team as possible whilst ensuring we’re safe and secure.

“There has been no decision made regarding our team who are still furloughed.”

Butlin’s – whose workers are known for their distinctive red jackets – has 6,000 employees in total. It is part of the privately-owned Bourne Leisure Group which also operates Haven caravan sites and Warner Leisure Hotels with a total workforce of 15,000.

Before the government’s Job Retention Scheme was announced, Bourne Leisure warned that 10,000 jobs would be at risk without government help.

Bourne Leisure has since secured hundreds of millions of pounds in government support in the form of loans, furlough payments and deferred VAT and business rates since the pandemic struck.

Bourne Leisure paid out over £60m in 2019 to the three families that own the firm – the Harris, Cook and Allen families – reportedly taking the total paid out in dividends to £600m over the last 15 years.

It is just one example of the uncertainty facing millions of employees still having a dwindling proportion of their wages paid by the government as the Coronavirus Job Retention Scheme winds down before its planned withdrawal on 31 October.

As the date approaches, businesses will have to consult with staff on how many of them they intend to make redundant.

Menzies Aviation which provides services at Luton Airport this week informed 176 workers – half its workforce – that their jobs were at risk when furlough ends.

However, union sources told the BBC they had been surprised that there had not been more notifications given that companies with over 100 employees, who intend to make over 100 people redundant are obliged to consult with staff 45 days before termination.

Unions, business groups and politicians across the political divide have been lobbying the government to find a replacement for the furlough scheme that all acknowledge has saved millions from unemployment.

So far the government has ruled out any extension but Chancellor Rishi Sunak has said he is “open to creative ideas”.

Additional support may yet be forthcoming for regions hit by additional and increasingly widespread lockdown measures. It is thought future schemes will focus more on retraining and creating new jobs rather than returning those still on furlough to the jobs many think they still have but in reality do not.