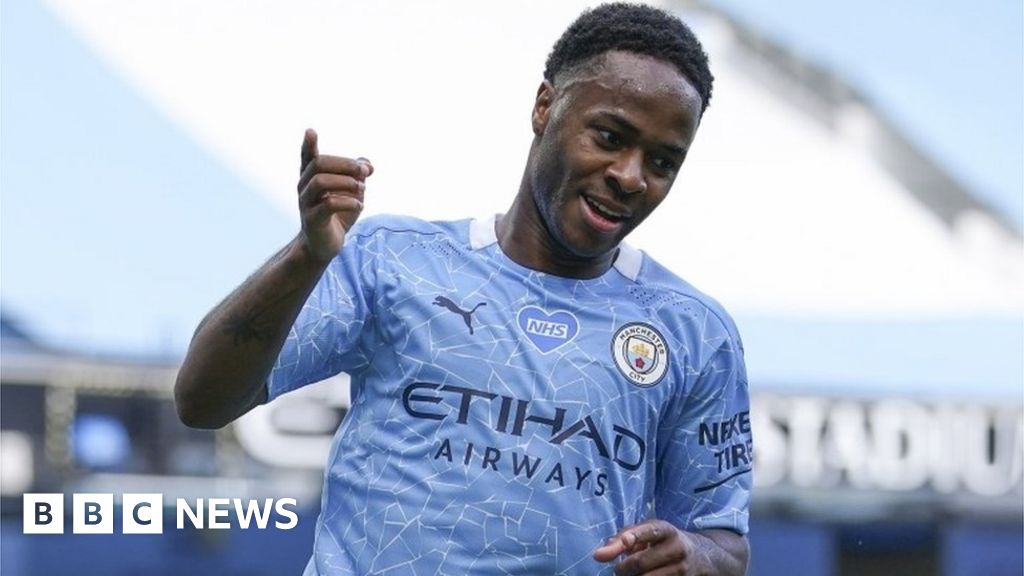 A burglary gang stole more than a half a million pounds worth of luxury items from the homes of the rich and famous.

The trio will be sentenced on Monday.

The court heard the defendants attempted to burgle Sterling’s home in Cheshire on November 4, 2018 but fled when the alarm system was activated.

Mr Parry said the singer’s housekeeper noticed an upstairs window was open and found a camera had been stolen.

Jewellery, watches and handbags worth more than £550,000 were taken from 14 properties across Nottinghamshire, Worcestershire, Buckinghamshire and Warwickshire between November 2018 and October 2019, the court heard.

Mee admitted handling stolen goods after photos of some of the handbags were found on his phone.

On October 5, 2019, the burglars were disturbed while in the Cheshire home of Bury FC chairman Steve Dale