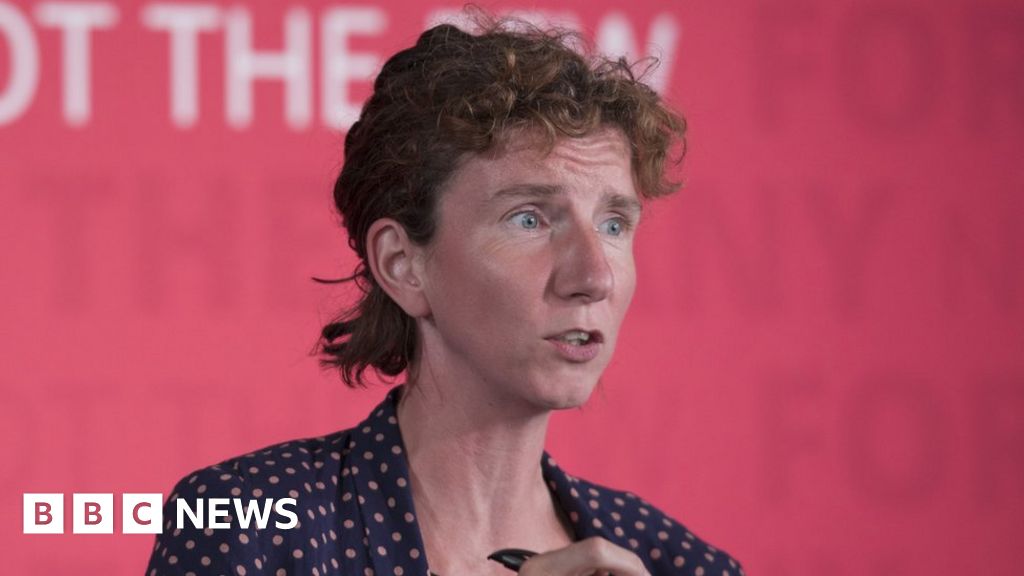 Shadow chancellor Anneliese Dodds is to accuse the government of mismanaging billions of pounds spent in response to the Covid-19 pandemic.

In a speech to party members on Monday, she will accuse ministers of a “cavalier” approach to public spending during the crisis.

But she will call for firms in struggling sectors to get extra support to retain workers, or provide training.

Ms Dodds will call for a change in approach to managing the economic downturn during a speech to Labour’s online conference, which will end on Tuesday.

She will unveil proposals for a jobs recovery scheme targeted at sectors that have been closed or on reduced capacity because of social distancing rules.

In a bid to stem job losses, she will also call for £3bn in funding to be brought forward to retrain the unemployed or those at risk of losing their jobs.

She will urge ministers to provide additional support to viable but indebted firms due to start repaying government loans from next spring.

And she will vow to “restore trust” with the private sector, adding that she understands the “critical role business plays in creating jobs”.

“This is an ambitious Labour vision – where security and fairness aren’t just aspirations, but where they are a reality for families and communities across our country.”

In her first conference speech since being appointed shadow chancellor in April, Ms Dodds will accuse the Conservatives of mismanaging public funds in response to the crisis.

She will point to actions, including the recall of unused testing kits and a decision not to use 50m face masks bought for the NHS, as examples of waste.

She will also unveil party analysis which claims the government’s job retention bonus scheme will hand £2.6bn to firms who would have retained staff anyway.

Labour has previously called for the scheme, which will pay firms £1,000 for each employee brought back from furlough and employed until January, to be reviewed.

For the government, Steve Barclay MP, Chief Secretary to the Treasury, said the Labour were offering nothing more than former leader Jeremy Corbyn’s “recycled economic plans”.

He said they would hold the UK back and “hinder our recovery from coronavirus”.

“This Conservative government is getting on with delivering its plan for Jobs – creating, supporting and protecting employment across every corner of our country,” he said.